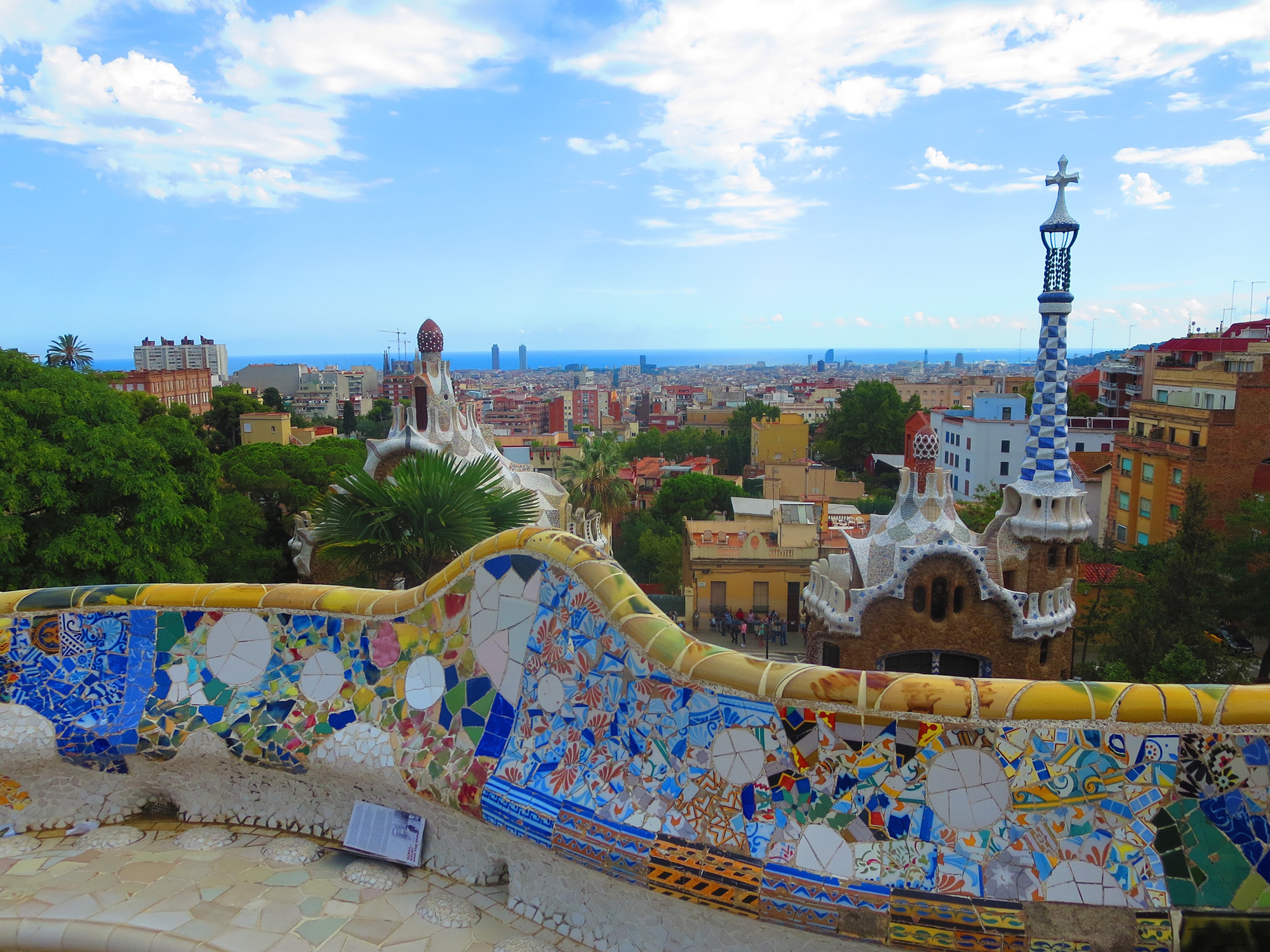 Barcelona has something for everyone from lounging at the beach, or staying at the swanky W Hotel pool to walking the streets of La Rambla or hanging out in the many parks.

Home to: The 1992 Summer Olympics, one of the best soccer teams on Earth, a church over 100 years in the making and countless days of sun make this a city with a long list of activities.  Situated in the north eastern part of Spain, Barcelona is the largest metropolitan coastal city in Europe.  Barcelona is easily accessible via all major US and international cities.  From the US there are nonstop flights via United (Newark / Washington), Delta (Atlanta, New York), American (Miami, New York, Philadelphia, Charlotte) and many others.
The city has a certain energy to it from all the locals and tourists walking the streets, countless restaurants/bars and many different picturesque areas.  Barcelona has something for everyone from lounging at the beach, or staying at the swanky W Hotel pool to walking the streets of La Rambla or hanging out in the many parks.
Nightlife: The nightlife in Barcelona is hard to beat elsewhere in Europe.  Every night of the week, year round you can find a hot spot to go to.  While Barcelona is known for their clubs there are also many low key bars to throw back some signature cocktails.  The top clubs are Sutton, Pacha, and Opium.  The summer months Pacha and Opium have packed lines, world class DJ’s, and an atmosphere that makes the expensive drinks worth it.  If you want to party with locals head over to Sutton.  Don’t expect people to show up until at least 1-2am.  Don’t be the first guy at the party, but go early enough so you don’t have to wait in line.  Non-club options include Cassette Bar, Bitter, Rubi Bar, and Heliogabal.
Overall: Barcelona is a great destination for a stop in Europe to/from other cities or a stopover by itself.  I’m drawn to the energy the city and people emit.  Year round you will find people biking, walking around, laying at the beach, sitting outside eating/drinking or just chatting up other locals/tourists.  The side streets are what truly make Barcelona. There you will find the mom/pop restaurants and quaint bars where everyone welcomes you with open arms.  The summer months make this a great spot for a honeymoon. Year round if you’re going on a guys / girls trip you will be pleased with the restaurants and nightlife.  You will leave Barcelona with a smile, full stomach and most likely a slight hangover. 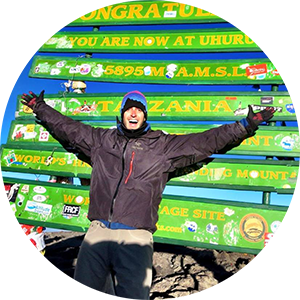 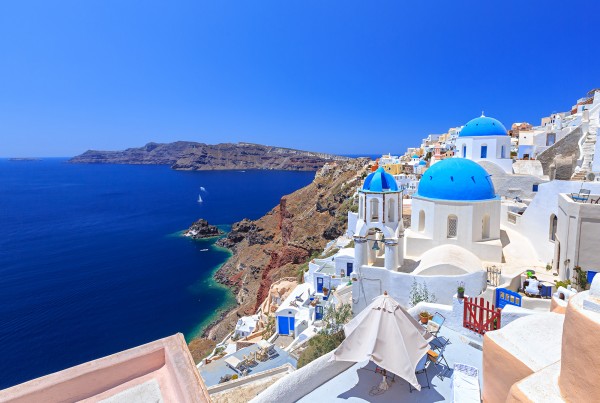 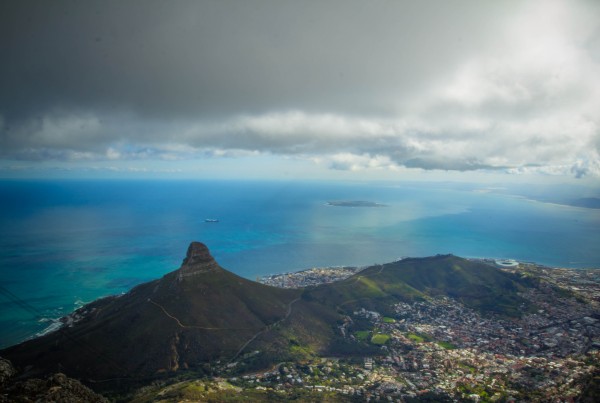